The arrival of Blacks in great number in UK is due to postwar political decision to help the country which has gone to ruin. The new comers confronted to the hard reality of racism structured themselves around social movements to fight the plague and different social injustices they got embroiled in for long years. These movements fought to de-sediment the false image stick to Blacks for long centuries by pseudo-scientific from the European community. They deconstructed the base of racism to re-establish the truth concerning their race. These movements contributed to the social progress of Blacks in United Kingdom. 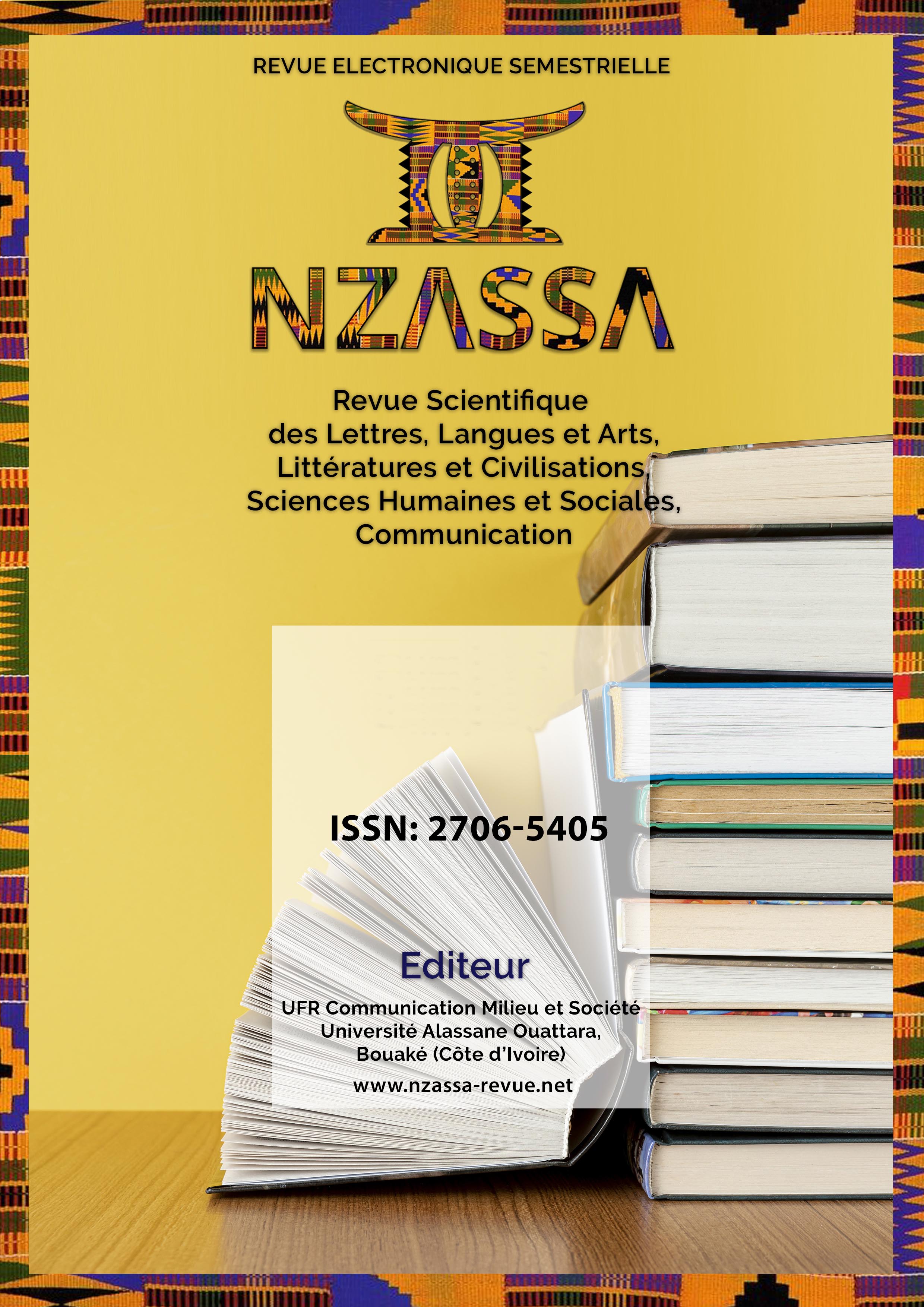